On Wednesday 6th up to Friday 8th November 2019, St. Catherine’s Mukuru hosted 65 youth drawn from the school itself and several other schools under the umbrella of Sisters of Mercy, Nairobi. Fresh from undertaking their final and national primary school examinations and with ages ranging from 12 and 15, the youth demonstrated palpable affinity towards learning more about life in relation to the virus. To kick off the exercise, was a subject about self-discovery whereby they were allowed to express their own understanding before being helped to understand better and discover more. In this regard, they were helped to understand the need to have the right role models to look up to as this defines what their focus becomes in life. 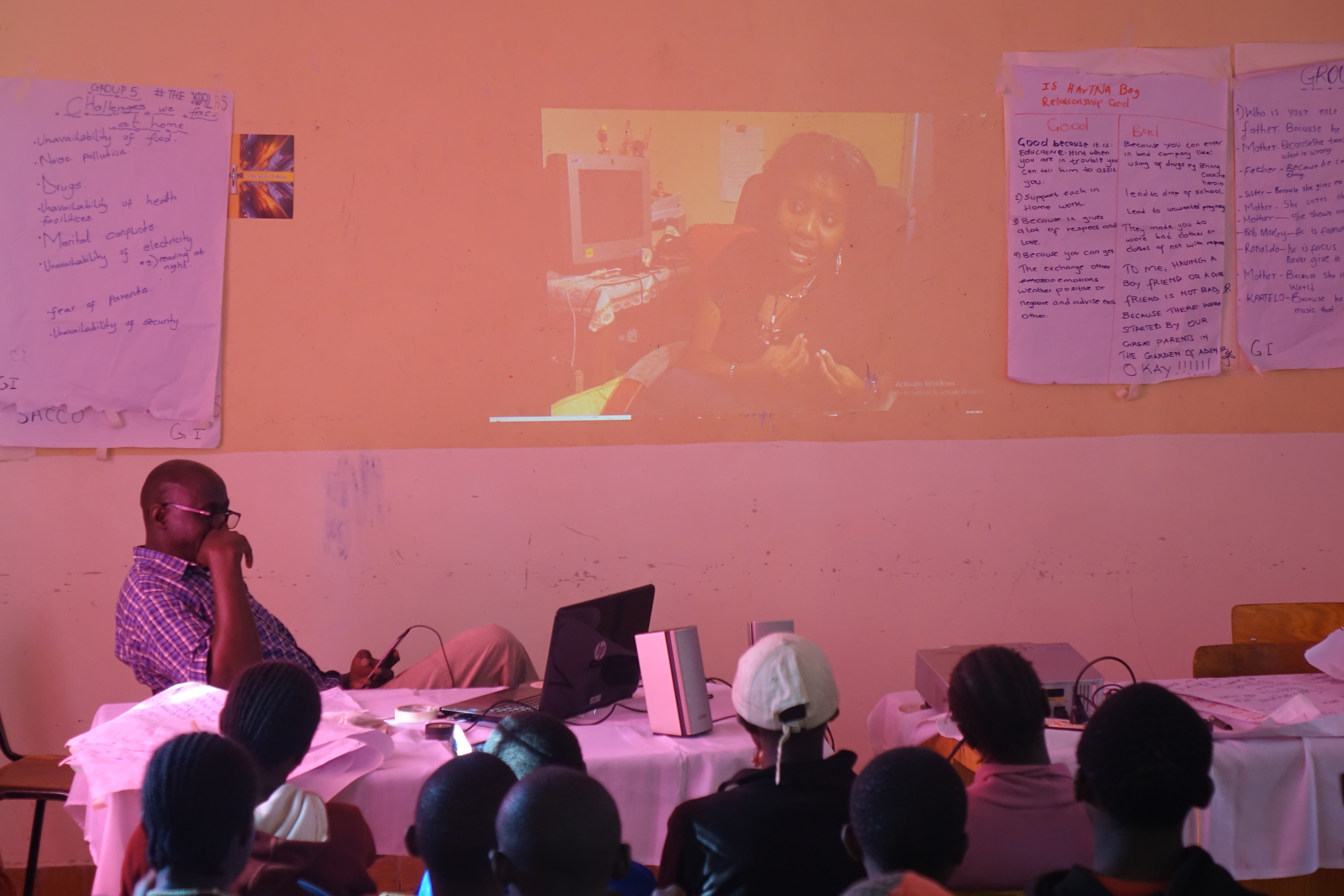 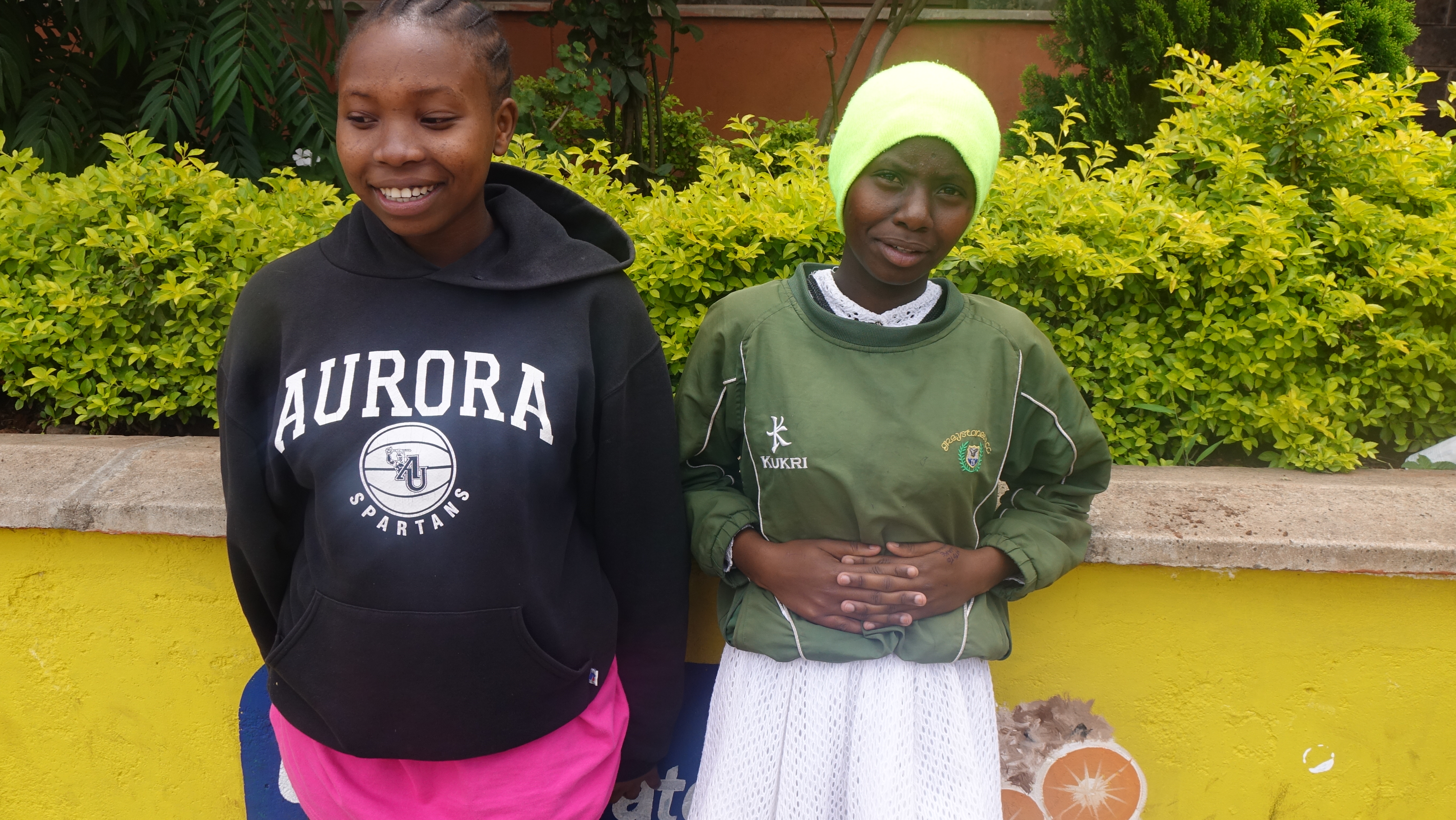 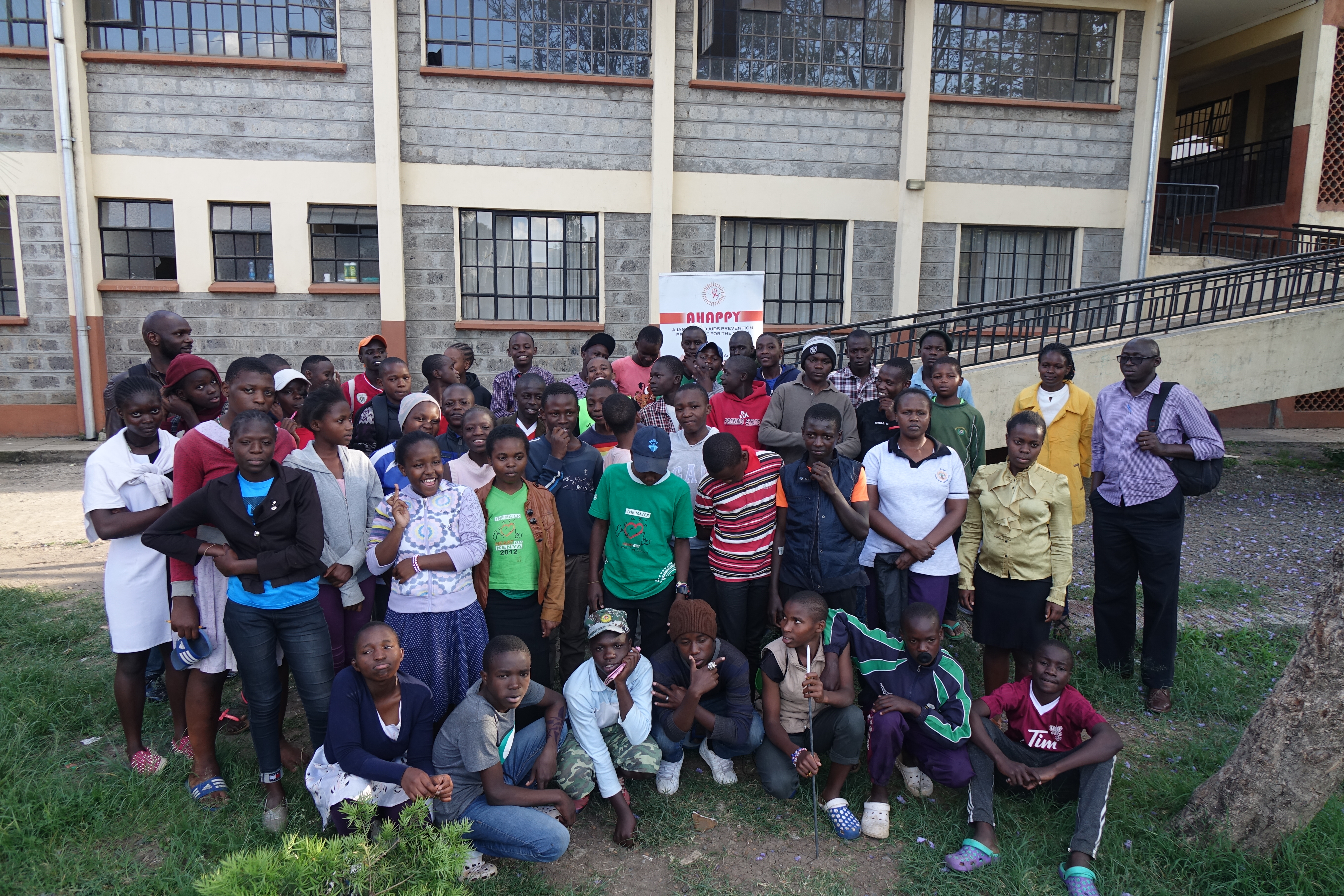 A Message from the Jesuit Conference of Africa and Madagascar (JCAM) on World AIDS Day 2021.