The Arrupe Madagascar CA MDG Centre, through its Pastoral Health and Family Programme, highlighted this universal theme on World HIV/AIDS Day: 01 December 2020. Indeed, CA MDG welcomed at its headquarters the faith-based organizations that are in the field of this struggle to show their solidarity and the respective responsibilities that these organizations are undertaking, always in favor of this struggle. 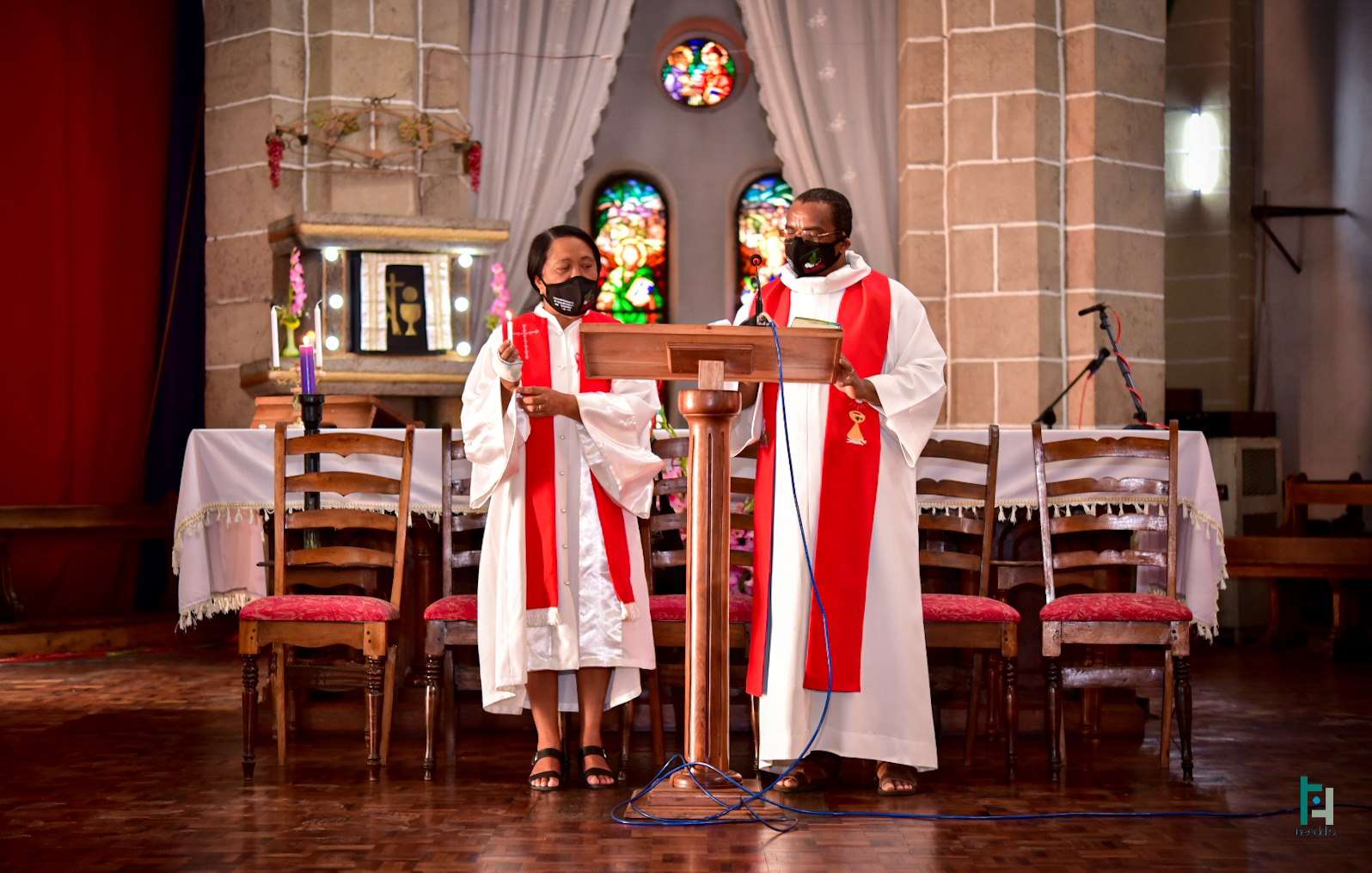 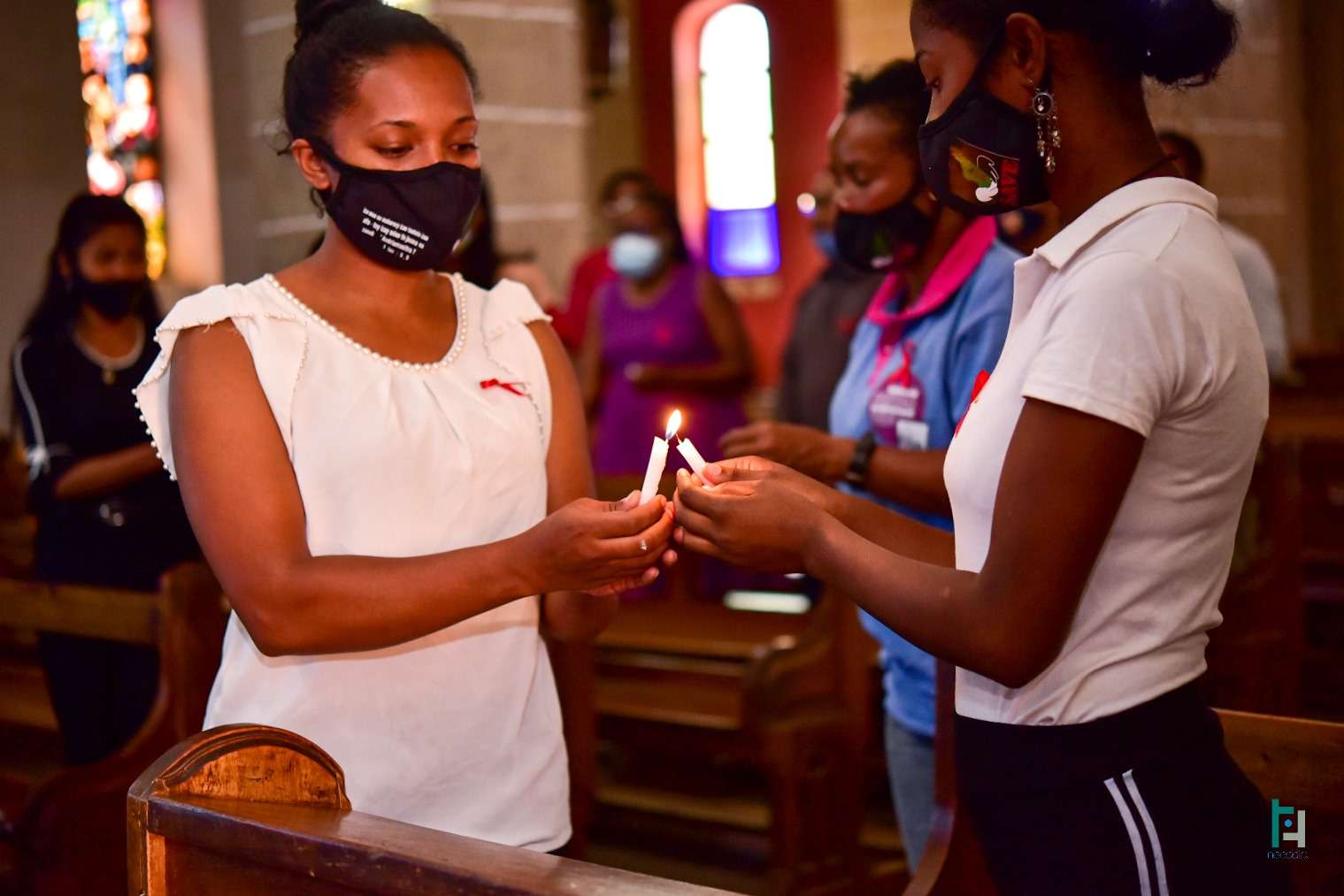 The organizing entities are therefore made up of three organizations, including the NGO non-governmental organization Madagascar SAVE or OMASAVE,  which has worked to improve the quality of life of people living with HIV since 2005, in order to help reduce stigma and discrimination against PHAs and to reduce HIV prevalence. Its specific objective is to improve the active and positive participation of PHAs (infected and affected people) in their support. The 2nd organization concerns the Association of Malagasy Catholic Physicians (AMCM) which was created to achieve the overall goal to contribute to the improvement of the health of the population according to the spirit of the gospel at the six dispensaries run by the association in the capital and suburban region of Antananarivo, and the specific training of its doctors in STIs and HIV/AIDS, including awareness, counseling, testing and care for PHAs. CaMDG is the third entity and host of this event, it has also introduced its HIV/AIDS activities since 2005. Activities, in particular, undertaken by the Centre, where access to and from the poorest, of whom people living with HIV/AIDS or those affected and infected by HIV/AIDS are among them. The Centre wants to contribute to the actions carried out and sensitized by global organizations to eradicate this scourge by 2030 and continue to support the targets in order to achieve its vision of a fairer society, a more sustainable world, and a more livable environment. The health department of the SALFA Lutheran Church was also attended;   AFSA, which is an association of Samaritan women, and the  Vonona Association (literally meaning “loan”) which is an association that supports women detained in the health field. 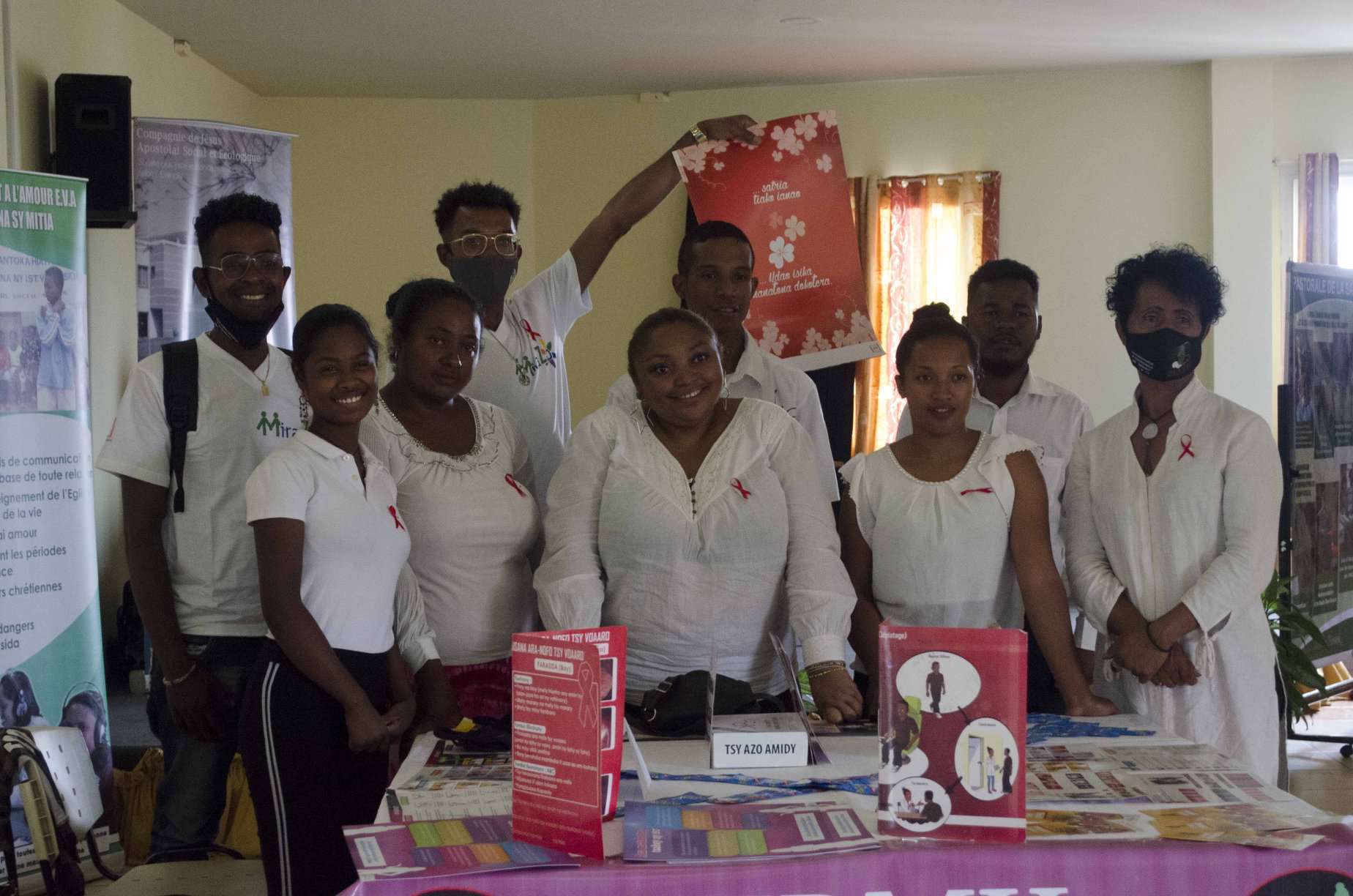 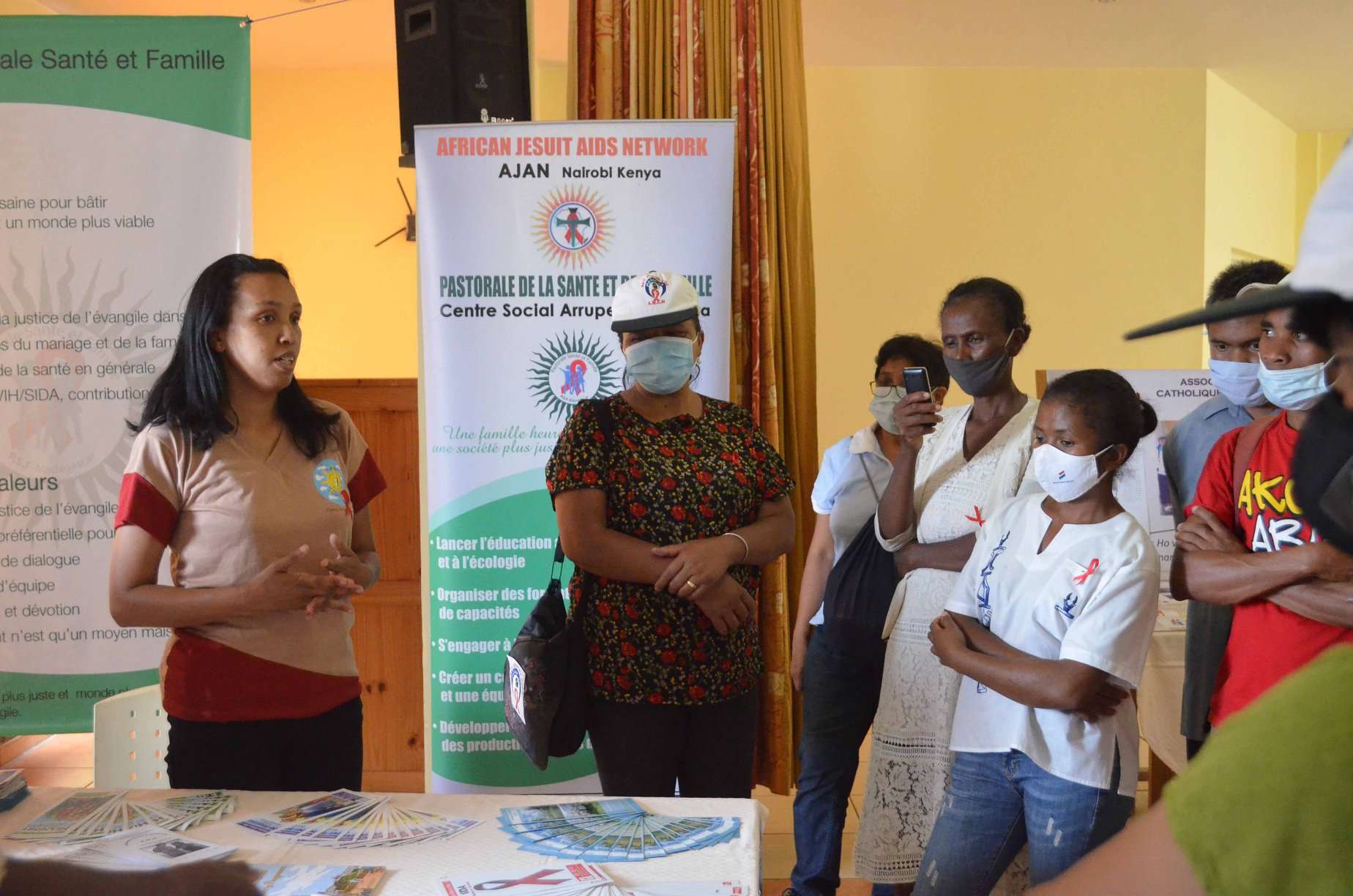 The three institutions note a broad community of view and involvement in the fight against AIDS, recognized by all as a scourge of modern times, each with its own specificity. As a result of established links and sharing of complementary values between institutions, exchanges have always been conducted informally, they decide to structure their collaboration more through this day of celebration, and among the objective is information to the target audiences of the actions and responsibilities of the churches in the fight against HIV/AIDS. On the morning program:  ecumenical worship at the Catholic Church of St. John the Baptist Faravohitra, followed by the exhibition of all the entities present. Two stands of counseling and testing were erected to the public, and the afternoon was finished with awareness through a game of radio crochet, conveying the necessary messages and information about HIV/AIDS. About 200 people were present at the scene, including 50 people who were screened.

For a Christmas of renewal in Christ’s mission

Kenya: From the time he was born