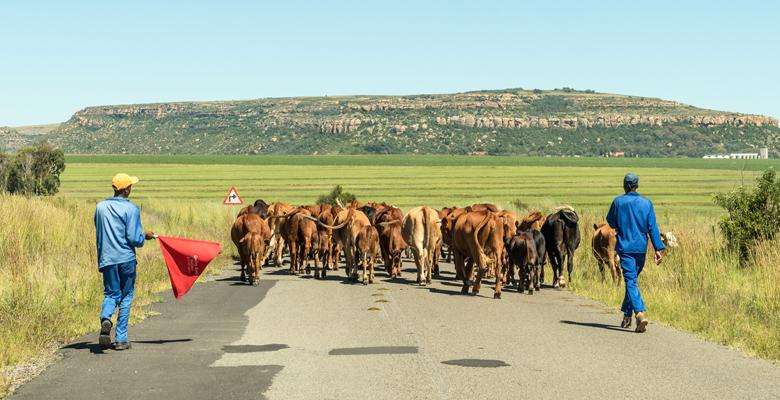 Botswana, where around one in four adults are living with HIV, already has high HIV testing coverage. However, testing rates vary between areas and population groups, and innovative approaches are needed to reach those who remain undiagnosed.

To examine whether more targeted approaches would increase diagnoses, the Botswana Combination Prevention Project (BCPP) ran between 2013 and 2017 in 30 rural and suburban communities. Home-based HIV testing – offered door-to-door at convenient times and on multiple occasions – and targeted mobile testing were implemented in half the communities, while the remaining half continued to access standard testing services.

In total, 61,650 people were assessed, 54% in mobile settings and 46% at home. By the end of the study, 93% of people living with HIV in the 15 communities had been diagnosed, a 25% increase in status aware and above the 90% testing target set by UNAIDS.

During the trial’s first phase, which lasted for two years, mobile testing and home-based testing were implemented with equal weight.

As Botswanans often move between multiple residences, home-based testing counsellors returned to households at multiple times, including after work, on weekends and during holidays, in order to increase coverage.

Mobile testing was conducted in places where a cross-section of society could be found, such as markets and transport hubs. However, the data from this phase showed men and young people to be underrepresented. As a result, a more targeted approach to mobile HIV testing was taken, which was then prioritized over home-based testing for the remainder of the study. Strategies to target men and young people in places where they congregate were emphasized, such as workplaces, bars, cattle posts and farms. Testing was also provided at community events and multi-disease health fairs, in collaboration with health facilities and local leaders.

These findings show that, even when HIV testing coverage is high, significant gains can be made by offering flexible, home-based testing and targeted mobile testing – and that men and young people will test for HIV when services are brought to them, rather than waiting for them to access services