The Jesuit-founded Center Social Arrupe (CSA), which endeavours to lastingly tackle the issues affecting the poor in Madagascar; economic, political, socio-cultural and religious, is also involved in the Jesuit war on HIV and AIDS.

Through Pastoral Program for Health and Family, CSA partners AJAN in reducing the prevalence of HIV and AIDS in Madagascar. In this connection, from 30th September up to 4th October, a AHAPPY workshop was held in Antananarivo bringing together 35 participants from various Jesuit organizations from the expanses of the country. The training sessions were provided by Father Elphège Quenum SJ., Director of AJAN and Pascalia Sergon, Programs Manager, AJAN.

The Secretary to the Cabinet, representing the Minister in charge of Health, attended the last session of the training signifying the focus placed on fighting the epidemic in Madagascar presently. Once considered unscathed by the scourge due to its physical detachment from the African continent, Madagascar has seen a concerning turn as according to UNAIDS Data 2017, there has been a 54% increase in rate of infections between 2010 and 2017. The minister highlighted the importance of creating awareness, reducing stigma and discrimination as needful actions that must be taken by all in Madagascar. He also reiterated the government’s commitment in providing treatment and awareness creation.

Besides the antipathy towards testing, service provision remains lopsided against PLWHIV. Indeed, a medic who participated in the AHAPPY training revealed how she has witnessed people die of the disease due to segregation in the medical services domain in Madagascar. Only 7% of the infected have access to medical support. 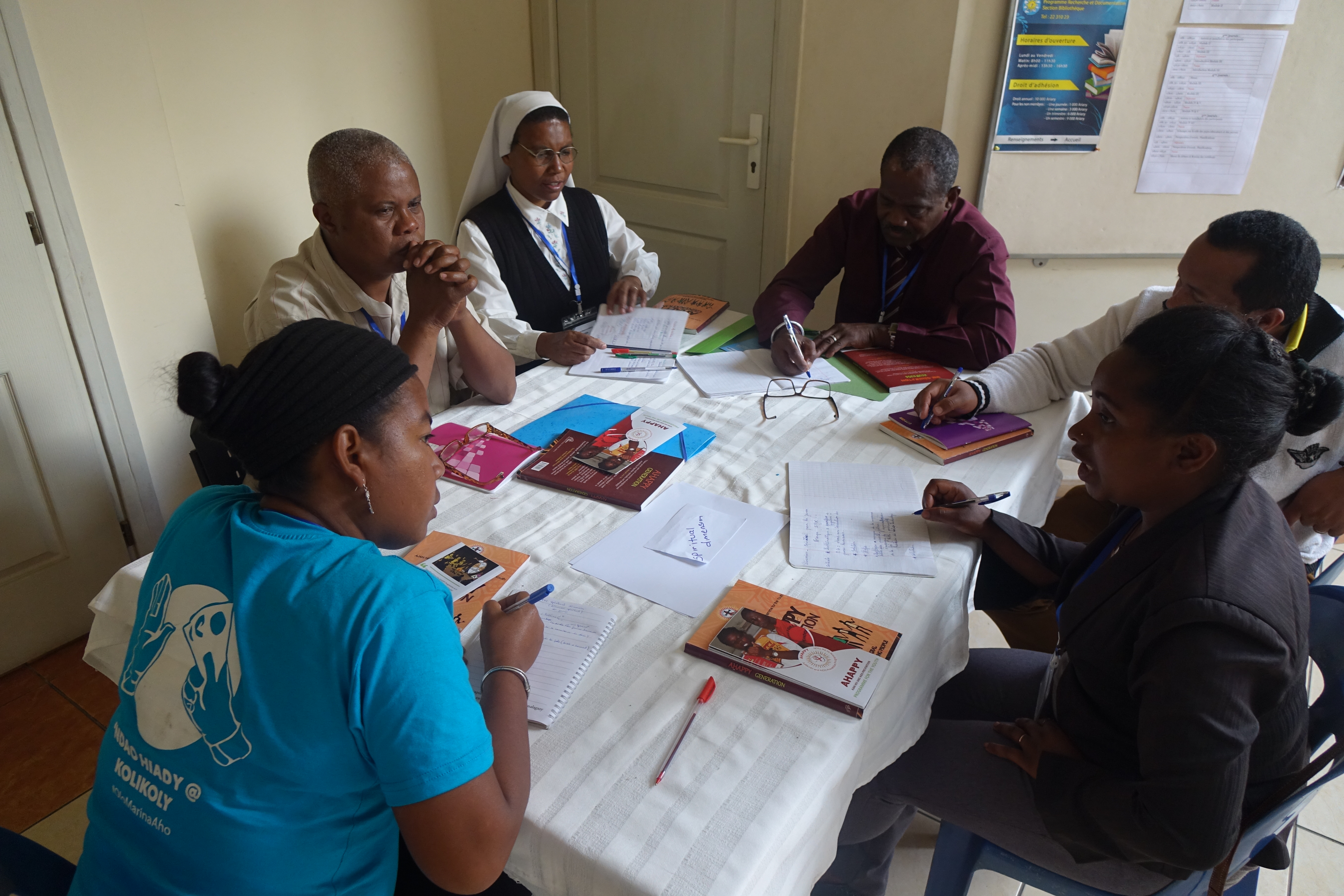 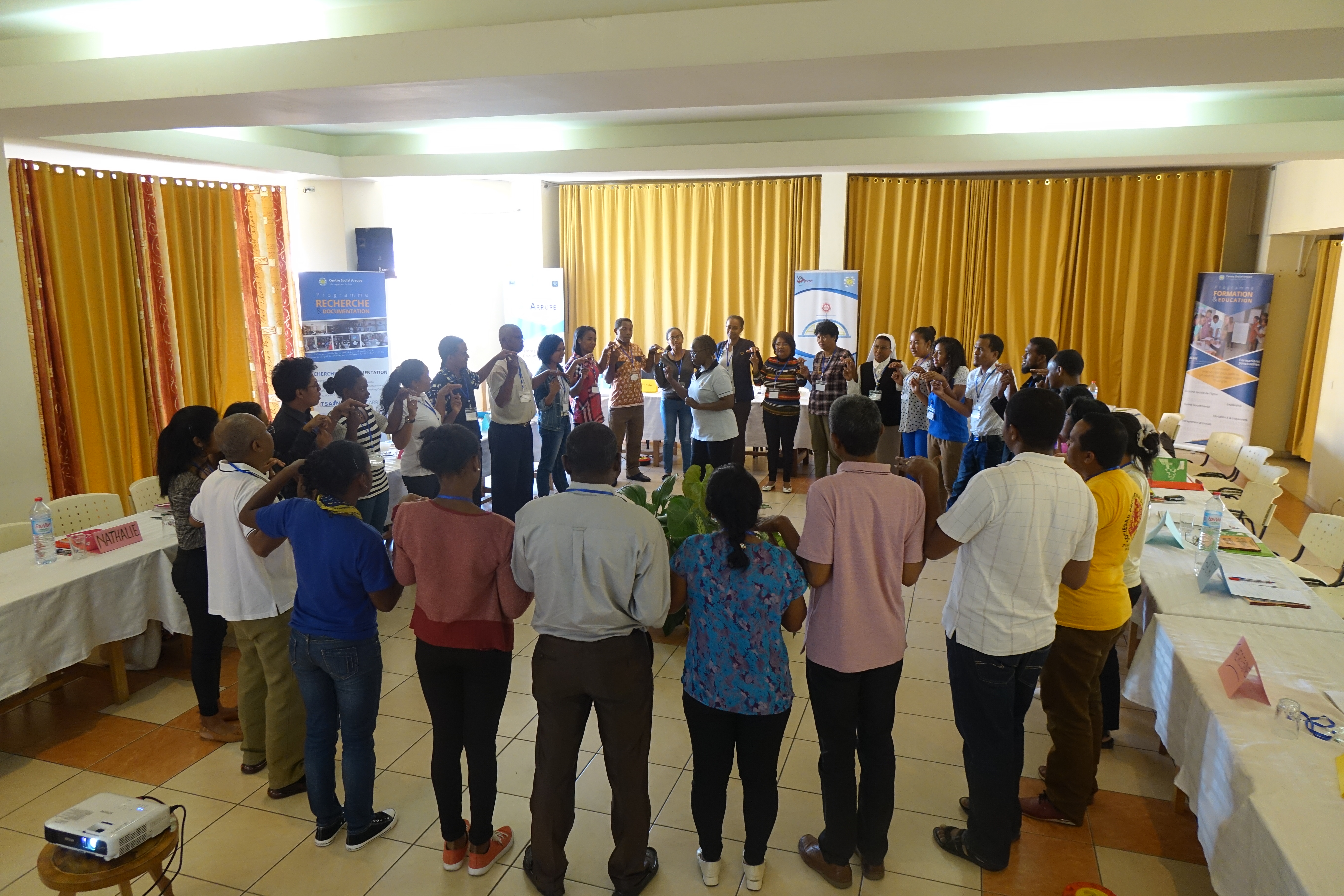 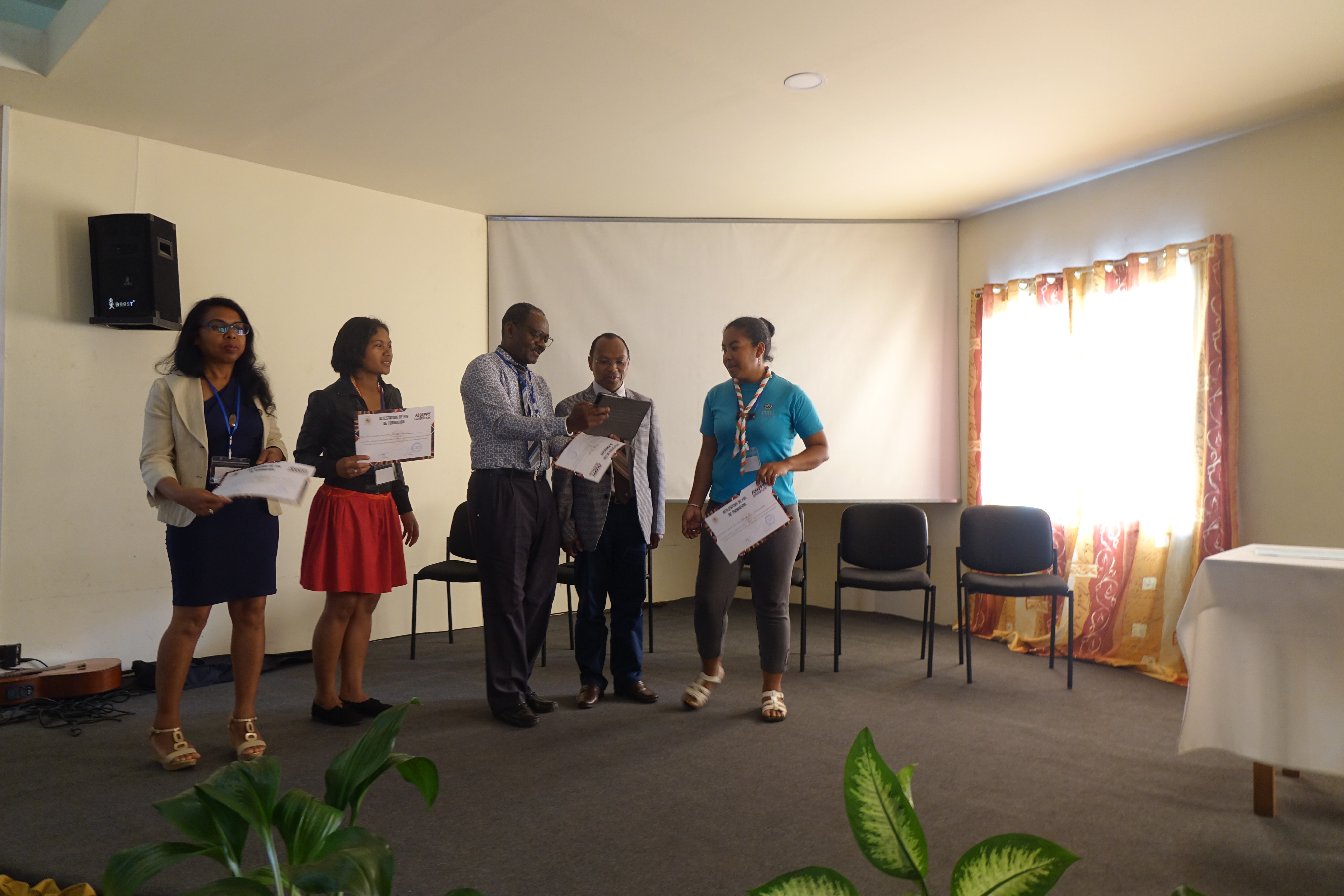 Secretary to the Cabinet of Madagascar graces AHAPPY event.

Secretary to the Cabinet of Madagascar graces AHAPPY event.