By Caleb Mwamisi Going by findings of a survey conducted by the WHO, over 73 countries are

“It is a losing battle to fight a practice without knowledge”, a take-home from third day of training for AJAN network 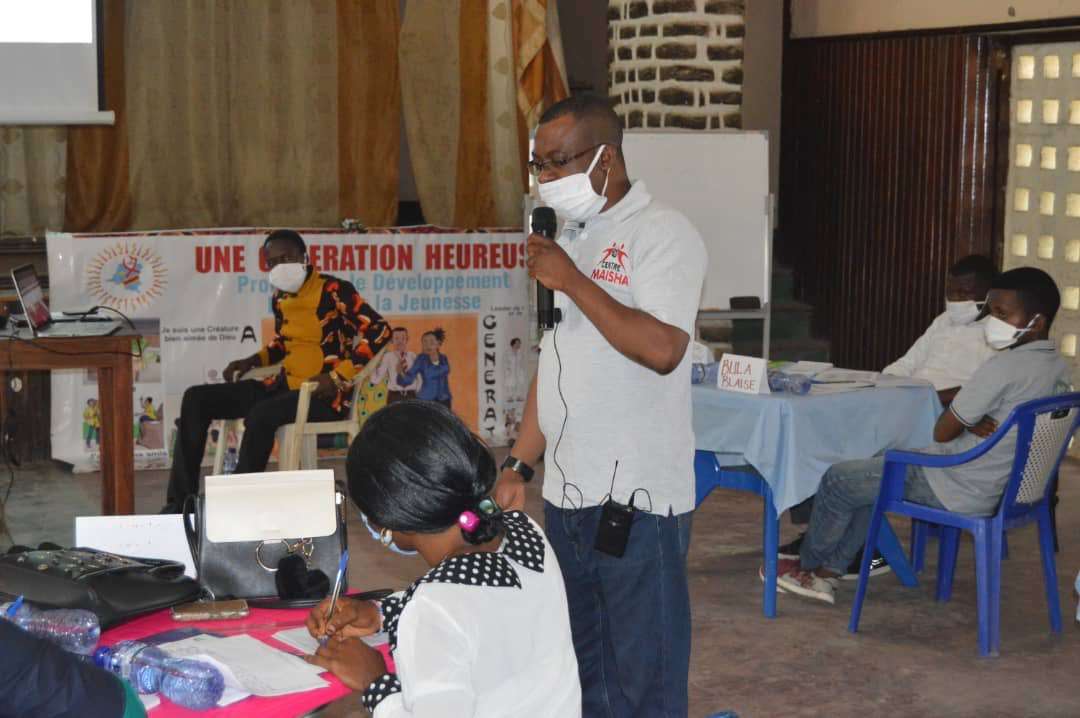 According to several analysts, the DRC in general and its eastern part in particular, is significantly lagging 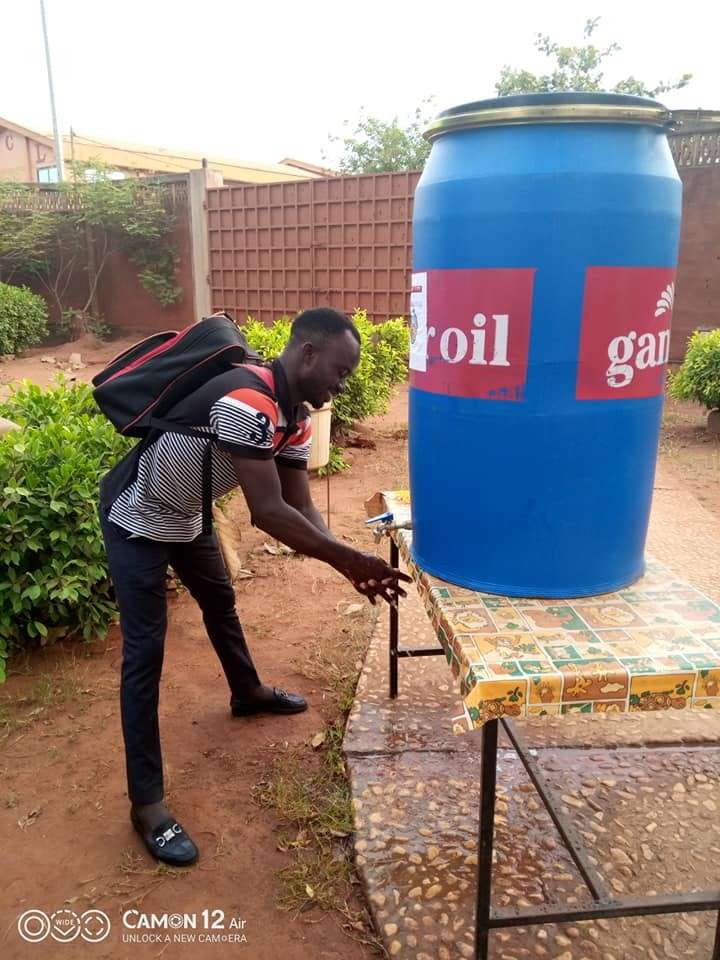 The world has been experiencing a virulent health crisis due to COVID-19 since few months. Africa is 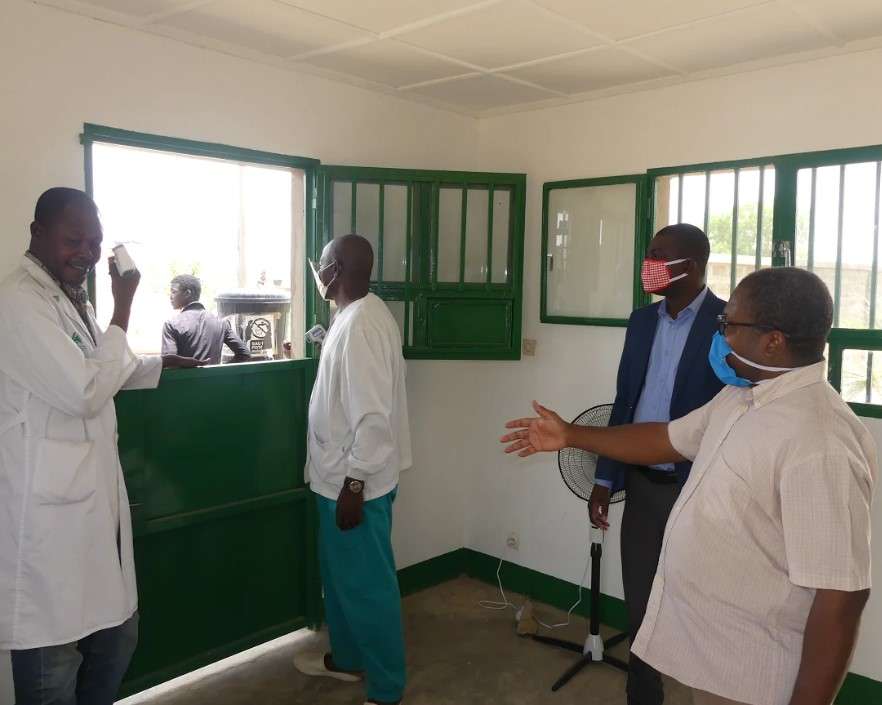 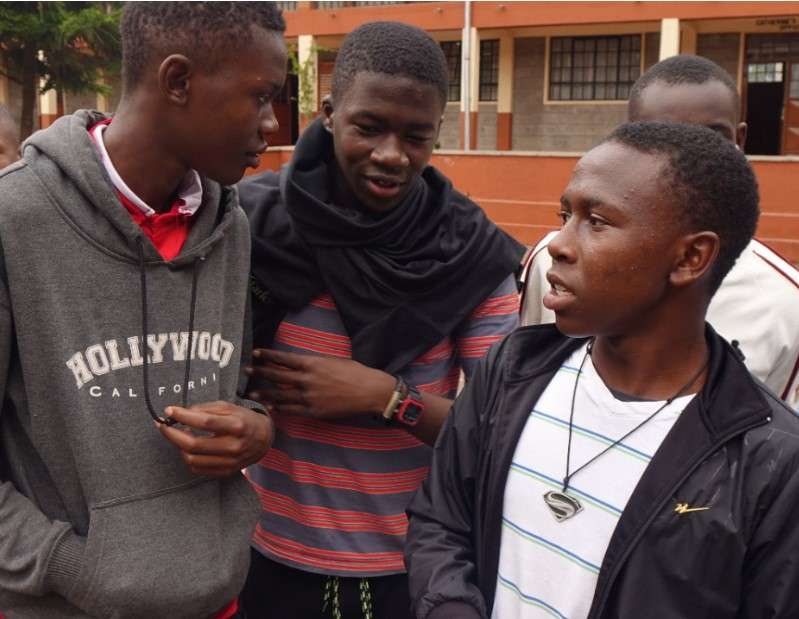 Students experience a process of healing as they fortify fortitude.

AJAN trainers returned to Mukuru on the 5th and 6th of December 2019, enthused and armed with 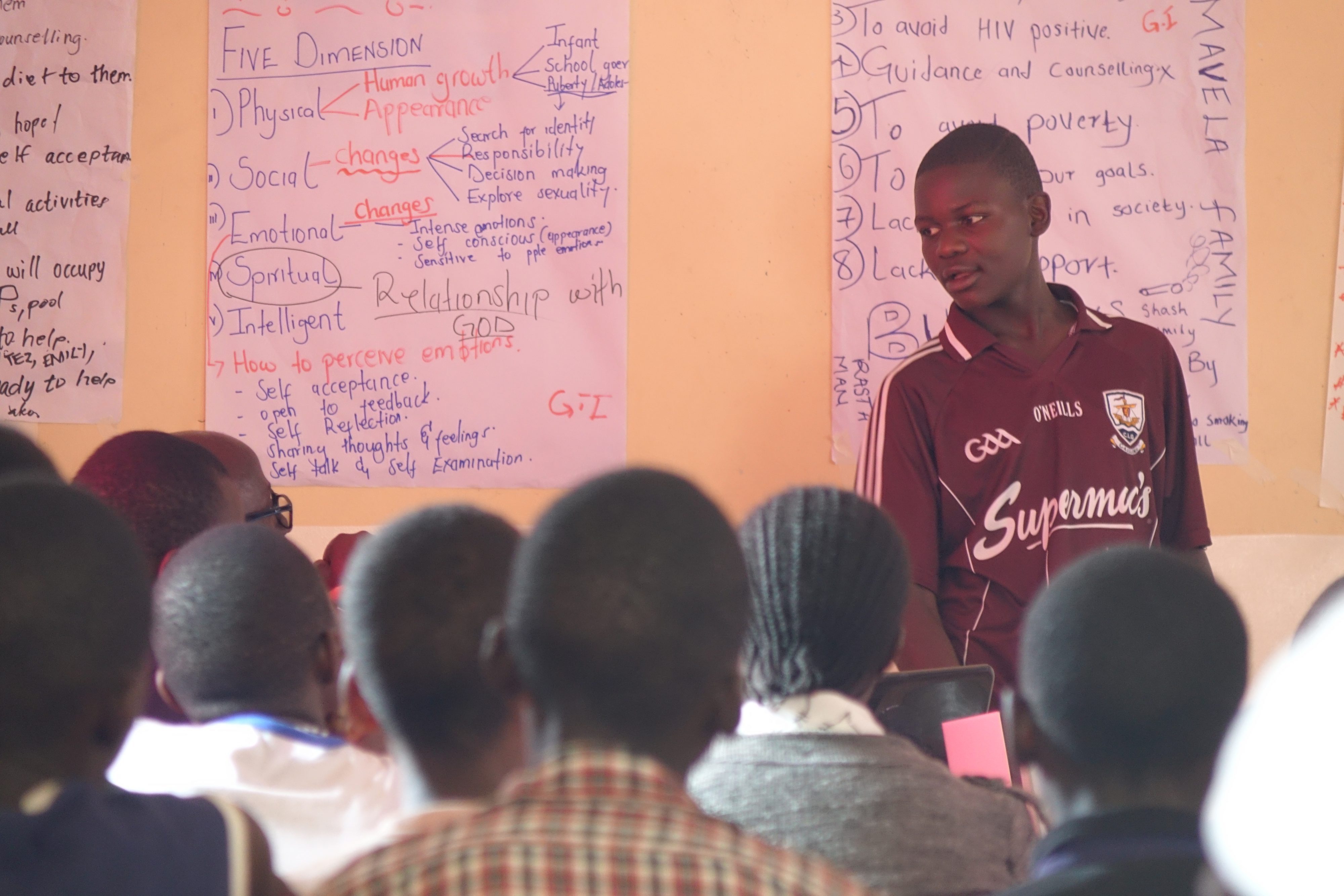 Correlation between principles of life, relationship with God, drug abuse and HIV and AIDS There is a 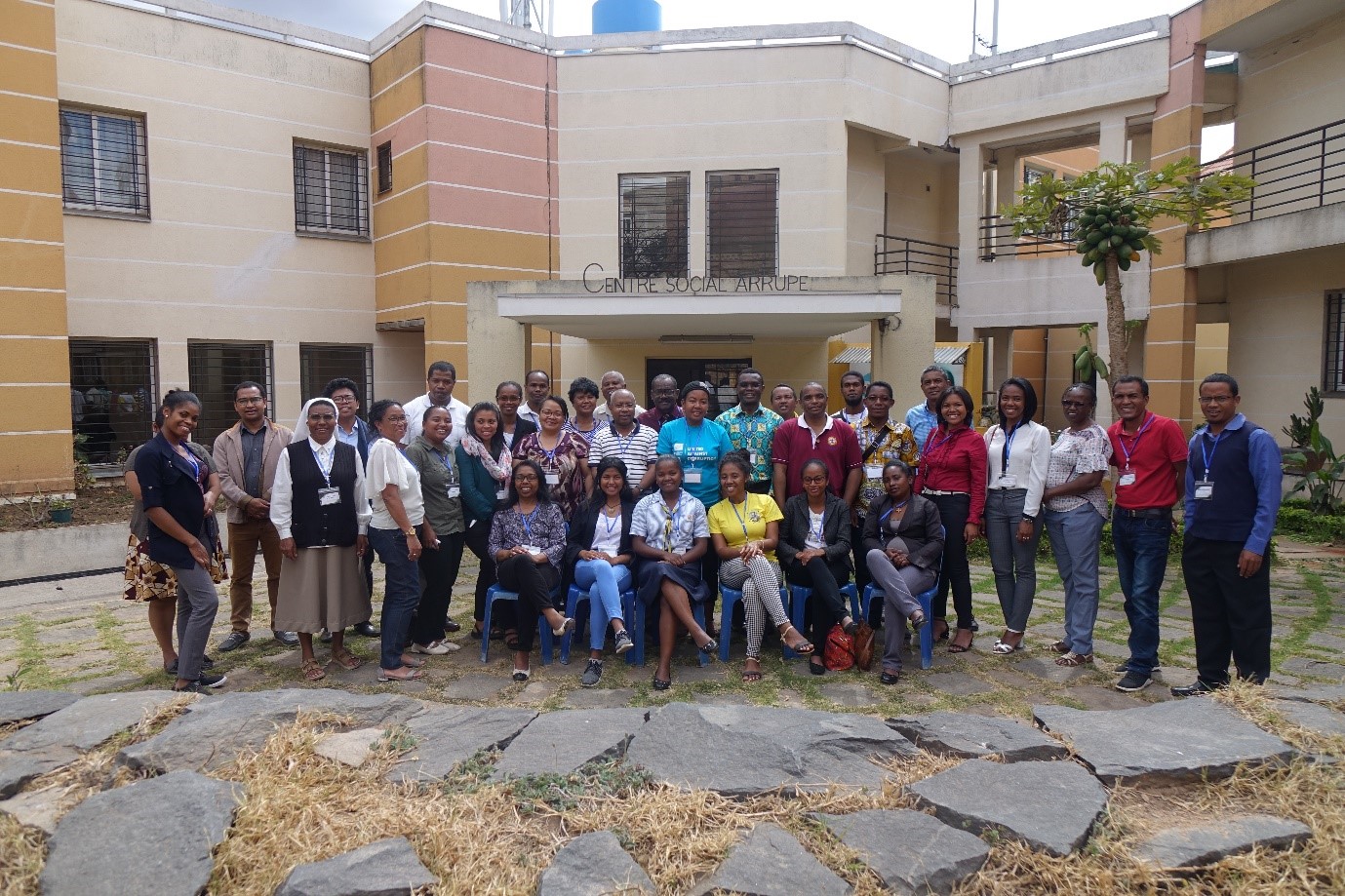